Take a trip around the stunning locations of filming for Game Of Throne locations in  County Down, Northern Ireland 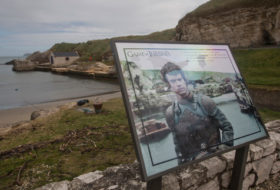 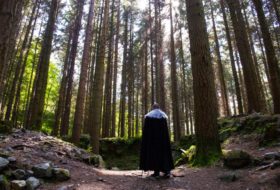 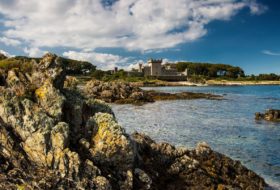 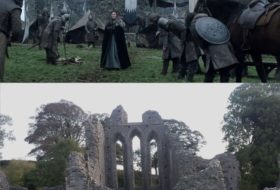 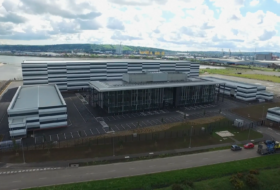 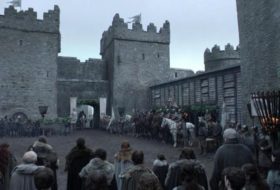 Pickup Location of your choice in Belfast between 08.00 and 10.00
First location we will visit will be a drive by the famous Belfast Harbour Studios; (Photo Opportunity)
The studios  are are one of Europe’s largest film studios. Attracting producers such as HBO, Universal and Playtone, the set has welcomed international productions including ‘Game of Thrones’

Enjoying the scenic driver our first stop is Quintin Bay
Quintin Bay served as the location for Game of Thrones’ Stokeworth, where Jamie Lannister tracks down Bronn to ask him to journey with him to Dorne.
(Quintin Bay is also home to one of the few occupied Anglo-Norman castles remaining in the region, built in 1184)

Third location will involve a short boat crossing of the lough to reach Strangford for a 60 minute Lunch stop, before continuing on our short scenic drive to Castle Ward
County Down, and its lands were home to House Stark before the Boltons’ seige. Here, you’ll find the crenelated 16th century ruin that doubled as Winterfell and its courtyard. Not far

Fourth  location, We continue our journey down to Inch Abbey
Cast your eyes over the remains of a Cistercian abbey on the north bank of the River Quoile and one phrase will come to mind: “THE KING OF THE NORTH!” Why? This 12th century building was where Robb Stark’s banner-men rallied to their leader after taking victory (and Jaime Lannister prisoner) at the Battle of the Whispering Wood.

Fifth Location, Our last location takes us a short drive to Tollymore Forest Park
Nestled at the foot of the Mourne Mountains, Tollymore Forest offers not only panoramic views of the mountains but also beautiful walks along the Shimna river. This vast park is where the rangers of the Night’s Watch encounter the White Walkers in the very first scene of the series. Later on in the episode the Stark family finds the dire-wolf pups here. The scene was filmed at one of the park’s many picturesque bridges, the Altavaddy Bridge. The exact location of the bridge is pretty easy to find following the paths from the parking area.

A departure time will be communicated to all the passengers for the return journey home.
All locations/Times and Stops can be tailored to meet your preferred requirements, one of our team will be happy to discuss this with you

Need a Coach Hire Quote in a Hurry

Fill out the form below to get a free – no obligation quote super fast.